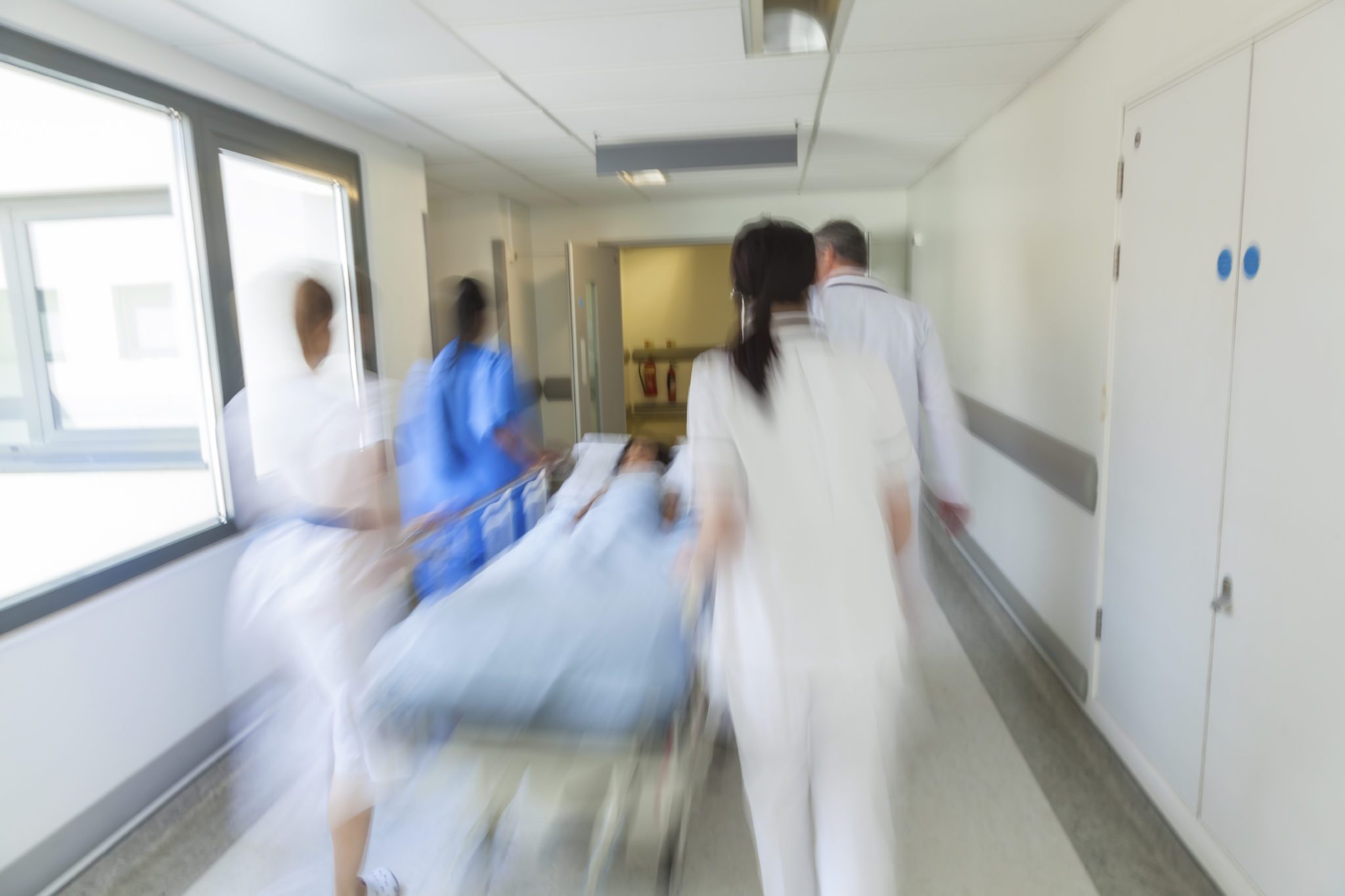 An individual with an organic psychiatric emergency might have difficulty concentrating for a long time period. Others might get confused whilst performing tasks that seem like routine jobs to others.  Managing relationships and communicating & collaborating with family, friends, or colleagues may also prove challenging. Overall the acuteness of the symptoms and the kind of symptoms an individual has varies, based on the cause of their disorder.

Irritability, Agitation ,  Confusion,  Impaired brain function, a change in behavior, cognitive ability If you or your loved ones are experiencing any of these kinds of psychiatric illness, it is truly important to seek medical help from experts as early as possible. A severe medical problem might have caused these symptoms to surface, and here early intervention might be the key.

Organic psychiatric emergencies are disturbances that might be caused by disease or injury, affecting the brain tissues as well as by hormonal or chemical abnormalities.  Neurological impairment, exposure to toxic materials, or abnormal changes related to aging could also instigate these disorders. Metabolic disorders or alcohol like thyroid, kidney, liver disease, or vitamin deficiencies, might be the factors too. Bleeding, blood clots, or concussions in or around the brain from trauma could lead to organic psychiatric emergency or organic brain syndrome.  High amounts of carbon dioxide in the body, low oxygen in the blood, brain infections, strokes, and heart infections may lead to an organic psychiatric emergency as well. Degenerative disorders such as Parkinson’s disease, Huntington’s disease, Alzheimer’s disease, and several types of sclerosis can also be contributing factors.

Whilst some organic psychiatric emergencies might only be momentary, others often get worse with time. Disorders that do not respond to treatment might lead the sufferer to lose the capability to function solitarily or to communicate with others. In a nutshell, the outlook of an individual’s disorder or the chance of recovery depends on several factors, substantially what the causation is behind the incapacitated brain function.  Whilst the prognosis of an organic psychiatric emergency (now mostly referred to as neurocognitive disorder) could be frightening, you are not alone at all, and there are a plethora of resources available to aid you or your loved ones.